Degree in Computer Engineering with more than 20 years of experience on IT as System Analyst working with different technologies and methodologies.

I have started my professional career as a trainee at a large brazilian federal bank on which I worked for a year or so and then continued working for another 4 years as a system analyst trough a third party company. Ultimately my responsibilities included improving and maintaining both web and support systems and database administration.

In 2005, I started working for another large Brazilian company of the construction industry. Initially I was responsible for maintaining and improving an E.R.P (Enterprise Resource Planning) system for the commercial department and after a few years the company decided to implement SAP so I was heavily involved on this implementation. With this exposure I expanded my knowledge on the SAP area as well as getting a wider vision on the company’s operational workflow.

In 2007, I worked as a contractor for a brazilian oil company being responsible for the IT systems and network administration during the period on which the third party company was upgrading the power system during Petrobras site’s expansion.

Since 2009 I have been working on a large multinational companies. During all these years I have been exposed to different challenges and scenarios from complex application upgrades to providing specific application trainings and leading technical teams. Working with a number of applications from many vendors and a variety of purposes allowed me to interact with different levels of business users, meet and
work with people from diverse cultures and manage different expectations.

In summary I am a senior IT professional with large experience working in multinational companies and multicultural environments. I describe myself as customer focused and result oriented. 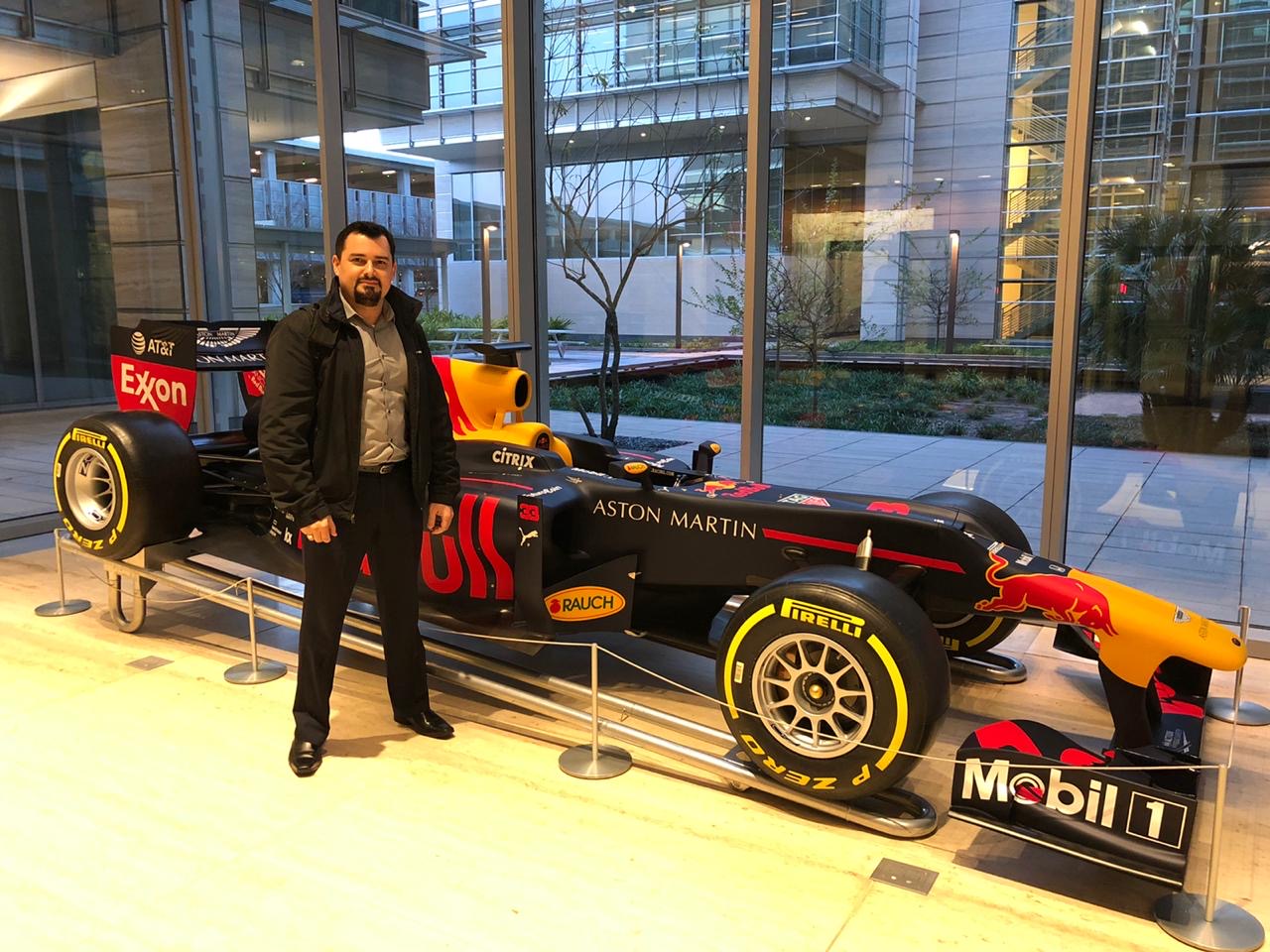 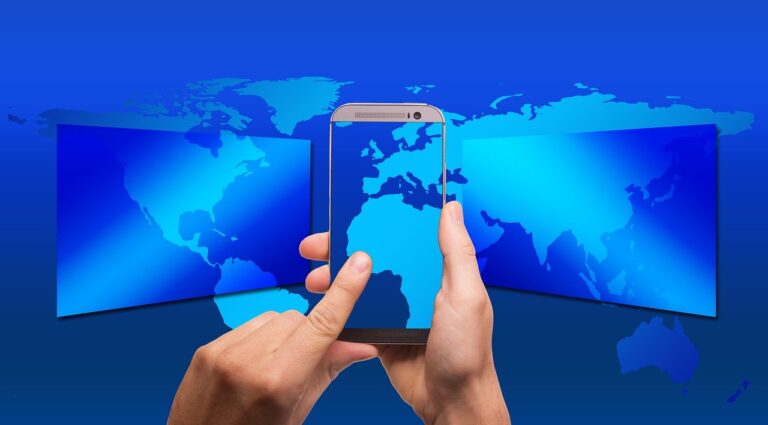